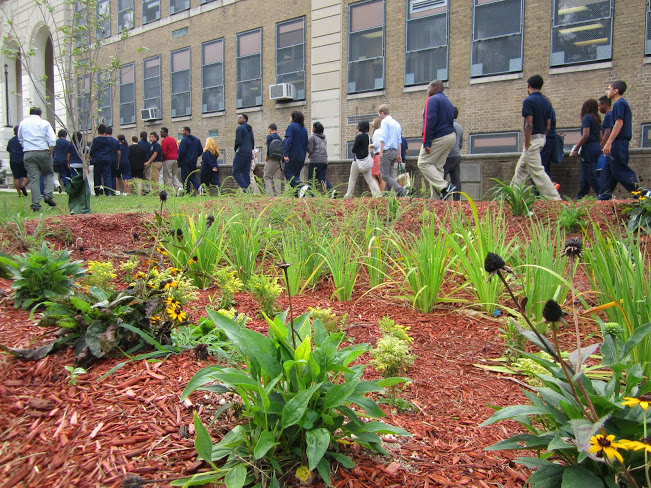 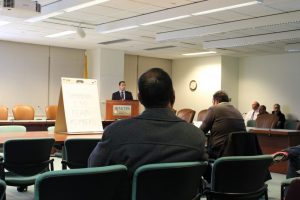 On March 7, after several years of measuring and modeling, representatives from the Clean Waterways, Healthy Neighborhoods coalition gave a presentation on the solutions being evaluated to reduce the sewage overflows for permit holders in the Passaic Valley Sewerage Commission (PVSC) region. Engineering consultant firms presented the evaluation of alternatives for Bayonne, East Newark, Guttenberg, Kearny, Jersey City, Paterson, and the North Bergen Municipal Utilities Authority. (See below for a list of alternative solutions discussed.)

The Sewage-Free Streets and Rivers campaign is asking for public meetings to be held in every one of these towns to ensure that residents are informed about the impacts of sewage overflows and have input into the plans that are being developed, their costs, and the benefits or impacts the plans will have in the community. Residents who live in live in a municipality where no public meetings have been held on the evaluation of alternatives, should ask their city or sewer utility to share its plans, explain the alternatives and make sure the ideas and concerns of the community are included. Newark and Jersey City have scheduled presentations about the solutions under consideration in those municipalities, and Guttenberg and Kearny indicated that they will schedule additional meetings

In his article “Combating Sewage Overflows,” Mike Montemarano reported on the meeting and the presentations that were given for Bayonne (which has 28 outfalls, or pipes from which combined sewage overflows into the Newark Bay, Kill Van Kull and New York Bay, North Bergen (one outfall), Jersey City (21 outfalls) and Guttenberg (one outfall).

Among the remaining towns in the region:

The next meeting is planned for May.

Full presentations for each of the towns are posted on the Clean Waterways, Healthy Neighborhoods site.

The Jersey City Municipal Utilities Authority is also hosting public meetings. It has a web page devoted to the Long Term Control Plan, including a survey to gather community input on the proposed alternatives to combined sewer overflows.

What are the options being considered to reduce overflows?