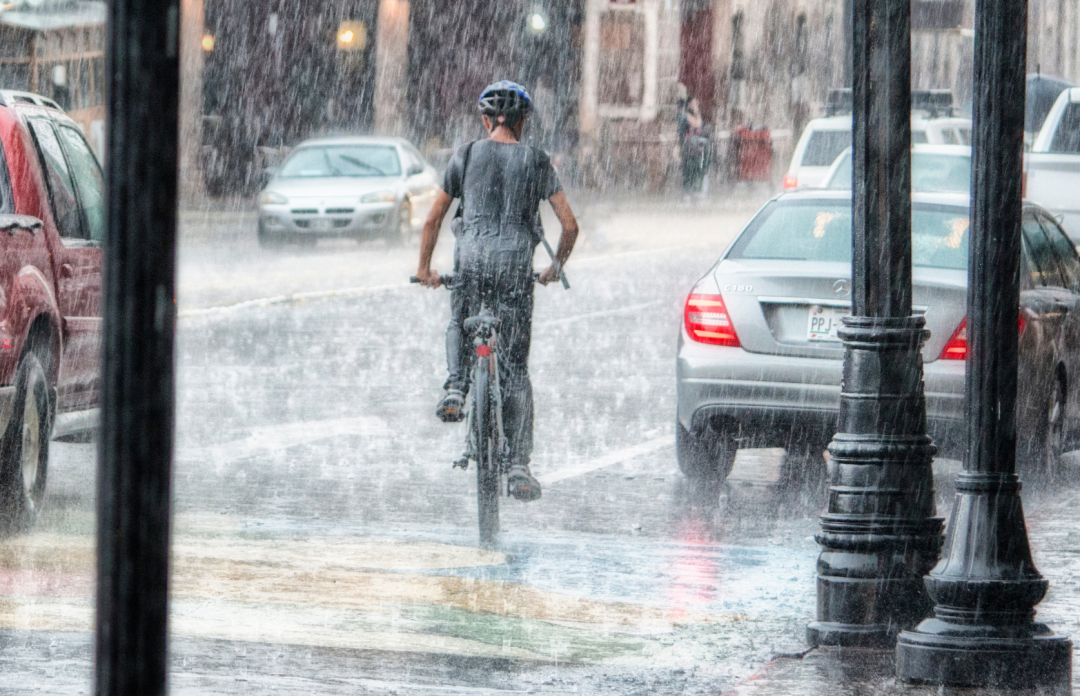 The Sewage-Free Streets and Rivers campaign reviewed the combined sewer overflow (CSO) Long Term Control Plans with a focus on water quality, environmental justice, green infrastructure, financing, climate change, and public participation. We also developed a series of fact sheets on 10 of the CSO Long Term Control Plans (LTCPs) to summarize the content of the reports based on these categories and to facilitate community groups’ review and development of comments on the plans. 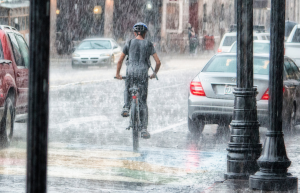 Similarly, the approach to green infrastructure ranged from pilot projects to implementing green infrastructure projects on 10% of hardened surfaces. We paid close attention to the implementation schedules to ensure that communities would benefit from green infrastructure in the near future and found that some of the plans either delayed implementation or spread out implementation throughout the entire schedule, which in some cases was 40 years. All of the CSO permit holders used an updated design storm year of 2004 to account for increased precipitation. Some of the reports go further to include sea-level rise data, and some indicate that climate change is an external change that could require changes to the plans.

The financing of the plans focus on the ability of the municipality and taxpayers to pay for them. Most permit holders found that the rate increases over 20 years would exceed the 2% of median household income that the Environmental Protection Agency deems as burdensome.  Permit holders propose extending the implementation plan for as long as 40 years to spread out the costs. This assessment is flawed because it does not consider innovative financing such as stormwater utilities, which  would generate revenue for the projects and distribute the costs more equitably.

We have an opportunity to learn from the last CSO permit, and we now have a commitment from the Governor to address climate change and environmental justice issues. In comments submitted to the New Jersey Department of Environmental Protection, we recommend including requirements for the permit holders to use the latest data on climate change and to specifically engage environmental justice communities in the implementation of these plans. The plans should prioritize these overburdened districts for projects that will reduce flooding and the impacts of CSOs. We also recommend including stronger requirements for public participation in the next CSO permit. Read the full Sewage-Free Streets and Rivers comments on the CSO Long Term Control Plans here.