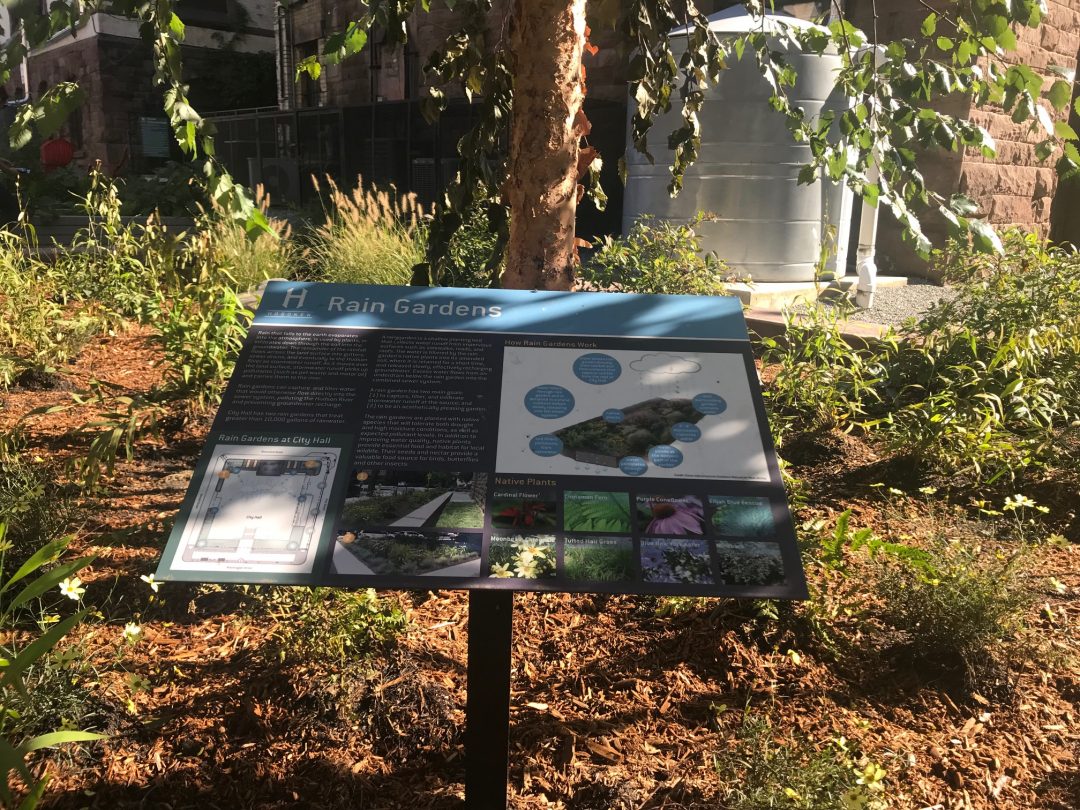 What Is Green Infrastructure? 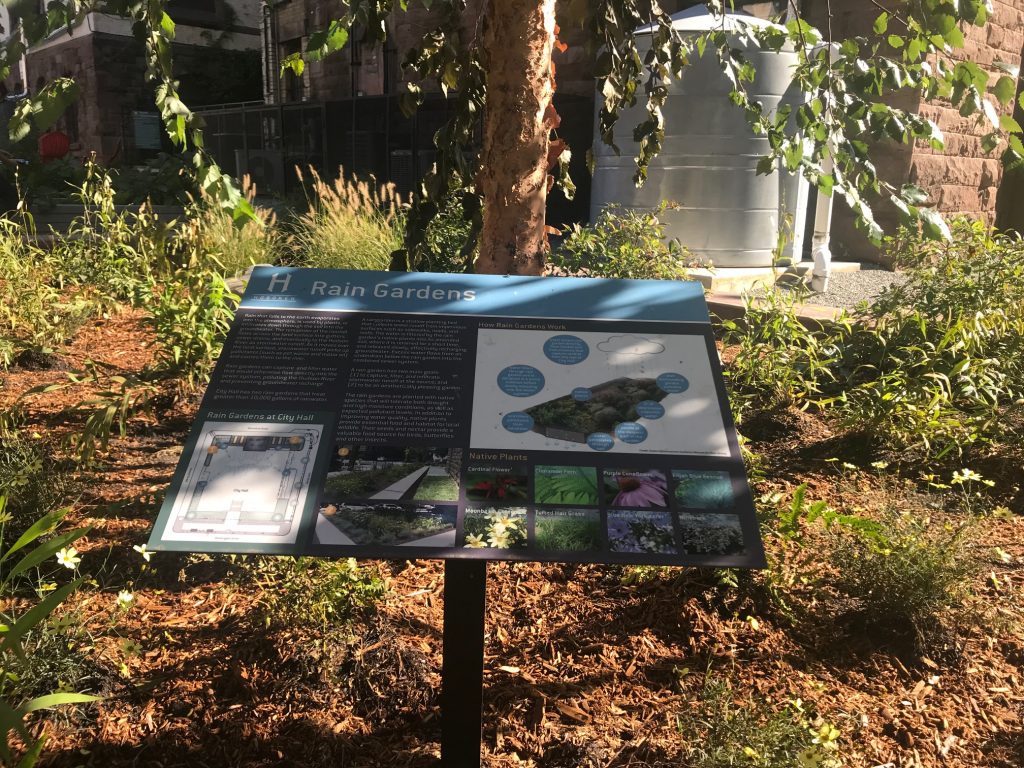 Green infrastructure (GI) is a technique that is being used to reduce runoff and sewage overflows in communities with combined sewer systems. But what is it? And how does it work?

Donna Liu, Civic Story media manager, explains the basics of GI and how it is being used to tackle flooding issues in cities with combined sewer systems in her blog post, Green Infrastructure is coming of age, and it’s time to demystify it:  “A bioswale, similar to a rain garden, is a landscape element designed to soak up stormwater runoff and remove pollution. In other words, a bioswale is one of several new tools deployed by green infrastructure engineers to mitigate the effects of stormwater overflows in our cities.”

Liu covered the Green Infrastructure and Transportation conference hosted by the North Jersey Transportation Planning Authority in Newark on Feb. 6, 2019, that was co-organized by Together North Jersey and Jersey Water Works.  Highlighted at the conference were innovative designs and plans like the American Street Improvement project in Philadelphia, a two-mile project that improves pedestrian safety through street design and reduces stormwater runoff using medians with green infrastructure.

Hoboken’s 2017 Master Plan’s Green Building and Environmental Sustainability Element, which includes a robust community engagement process, mapped the city to identify the best places for different types of green infrastructure. Hoboken’s GI strategic plan provides a framework for implementation based on three zones. A gray zone indicates it is more suitable for above-ground implementation like green roofs, a green zone for vegetated practices like rain gardens, and a blue zone for stormwater detention such as subsurface storage.

New York City created an Office of Green Infrastructure that includes a rain garden hotline number and rain-garden-specific email, as well as maps and photos and lots of information. One of the initiatives from New York described at the conference by Vincent Lee, Associate principal at the engineering and design company Arup, was to install 200 bioswales in the neighborhood of Newtown Creek.  Lee stressed that as important as in identifying the locations for these projects was community buy-in.

More on the conference and the full Donna Liu’s full blog post here.

View all posts by Elaine Clisham