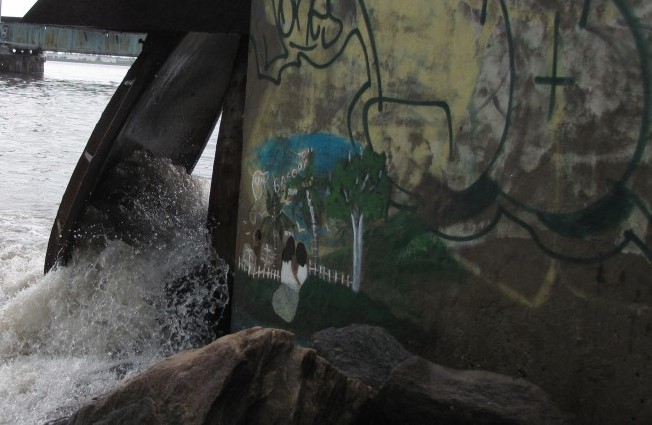 The New Jersey Department of Environmental Protection (NJDEP) posted its comments on the Development and Evaluation of Alternatives Reports that were submitted by the 16 municipalities and nine regional sewerage utilities that have combined sewer systems.

Over the summer, NJDEP conducted a thorough 60-day review of the reports that included accepting public comments. NJDEP’s review letters, posted on Oct. 3, 2019, include comments on how each municipality and utility evaluated the alternatives to combined sewer overflows and how they engaged the public. The comments also ask for additional information to be added to reports and reflect the comments received from the public. These comments are a significant step as municipalities and utilities go on to develop the final plans know as Long Term Control Plans are due on June 1, 2020.

Residents who live in these communities can read DEP’s comments to gain insight into the options being considered for their communities and if issues they care about, like climate change and flooding, were part of the review. Residents should submit preferences or concerns to their municipality or utility.

NJDEP’s comments on the Development and Evaluation of Alternatives reports are the result of permits issued by NJDEP in 2015 to 25 municipalities and utilities in New Jersey with combined sewer systems, requiring them to develop plans to reduce the number and severity of combined sewer overflows. These overflows happen when stormwater overwhelms the system. As a result, a combination of stormwater and sewage is released into nearby waterways, and sometimes floods area streets and backs up into basements.