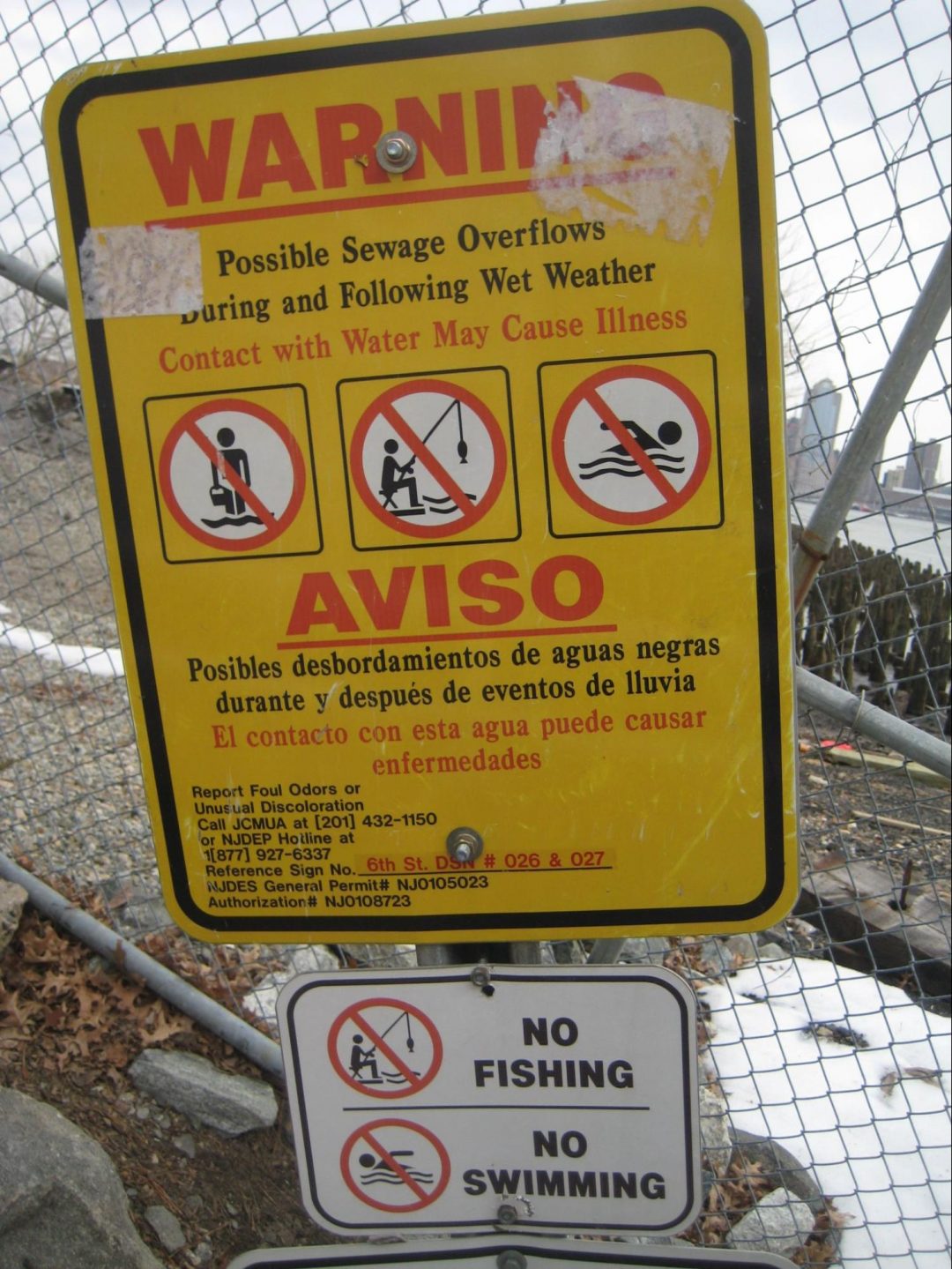 Projects that will reduce flooding and sewage overflows are coming. The New Jersey Department of Environmental Protection (NJDEP) will start the process of releasing the next round of five-year Combined Sewer Overflow (CSO) permits within the next three months. These permits will include the green and gray infrastructure projects approved by the NJDEP to reduce CSOs. The cost, timeline, and projects will be included in the permits, which are based on the approved 20-30 year CSO Long Term Control Plans (LTCPs). The Sewage-Free Streets and Rivers campaign is advocating for overarching requirements for public participation, green infrastructure, climate change, and environmental justice to be included in all of the forthcoming permits.

In 2015, the NJDEP issued five-year CSO permits, which “permitted” 25 municipalities and utilities that own and operate combined sewer outfalls to continue to overflow while they met the nine minimum controls and developed Long Term Control Plans. In 2020, all of the permit holders submitted their plans to the NJDEP. Community stakeholders had three months to review the plans and submit comments, while the NJDEP conducted its own review of the plans and drafted its response letters.

The first round of comment letters from the NJDEP on the LTCPs asked municipal and utility permit holders to revise their plans by addressing flooding, prioritizing projects with the most impact, and taking climate change into account. At this point, the NJDEP has received revisions from most of the permit holders. There is no set timeline for moving forward, but representatives of the NJDEP informed us that the first CSO permit will go out in the next three months and that there will be a public hearing. The remaining CSO permits are being worked on simultaneously. 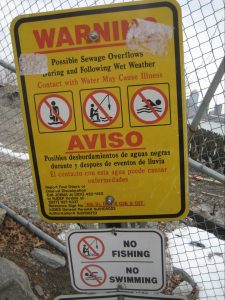