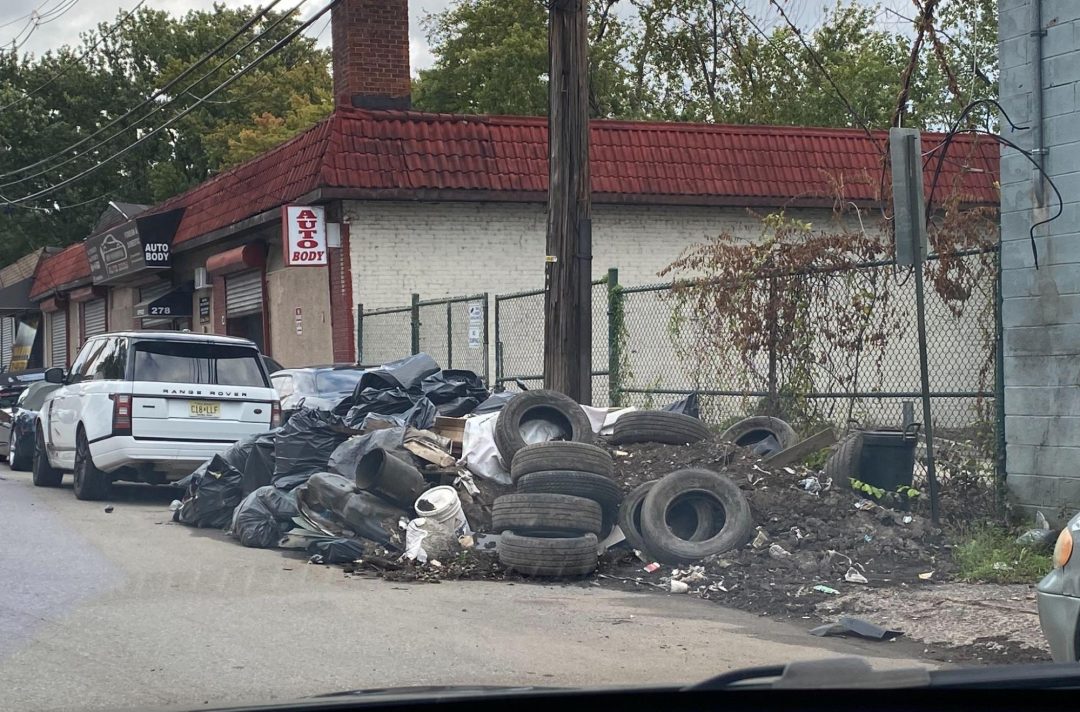 Our worst fears about the impacts of flooding on our outdated wastewater infrastructure were realized in the aftermath of Hurricane Ida. Paterson residents have been under a boil water advisory for six weeks, 25 people were killed in New Jersey, and hundreds of residents from Elizabeth have been left for weeks without permanent housing.

Six weeks after the storm, residents are losing patience. “Enough is enough” is the rallying cry of Paterson, NJ resident Martha Arencibia. Ida was not the first storm to cause contaminated sewage water to flood Martha’s home, and it certainly will not be the last. She’s done everything she can to protect her home from flooding, but the water still finds a way. Martha spent her own money to install a sewer trap in her basement, became a local advocate for solutions to combined sewer overflows (CSOs), initiated an adopt-a-catch basin program, organized public outreach meetings, and informed the State about CSO issues in Paterson. She even started a petition to urge officials at all levels of government to take immediate action to stop sewage flooding in Paterson, NJ.

Plans to upgrade New Jersey’s combined sewer systems were submitted on Oct. 30, 2020. Nearly a year—and many storms—later, communities are still waiting in unimaginable circumstances for answers, solutions, and action. In response to the lack of communication with the public, the Sewage-Free Streets and Rivers campaign requested that the New Jersey Department of Environmental Protection (NJDEP) hold a series of public meetings with the municipal and utility permit holders to respond to community comments on the CSO Long Term Control Plans and to gather feedback on how to engage residents in the implementation of these plans. NJDEP Assistant Commissioner Patricia Gardner responded to our requests in a letter informing us that the Division of Water Quality will be reaching out to stakeholders in the near future to conduct stakeholder sessions regarding the CSO permit requirements and their relationship to the important issues mentioned in our letter. Gardner stated that “the intent of these sessions will be to gather feedback, which can be used to generate permit provisions.”